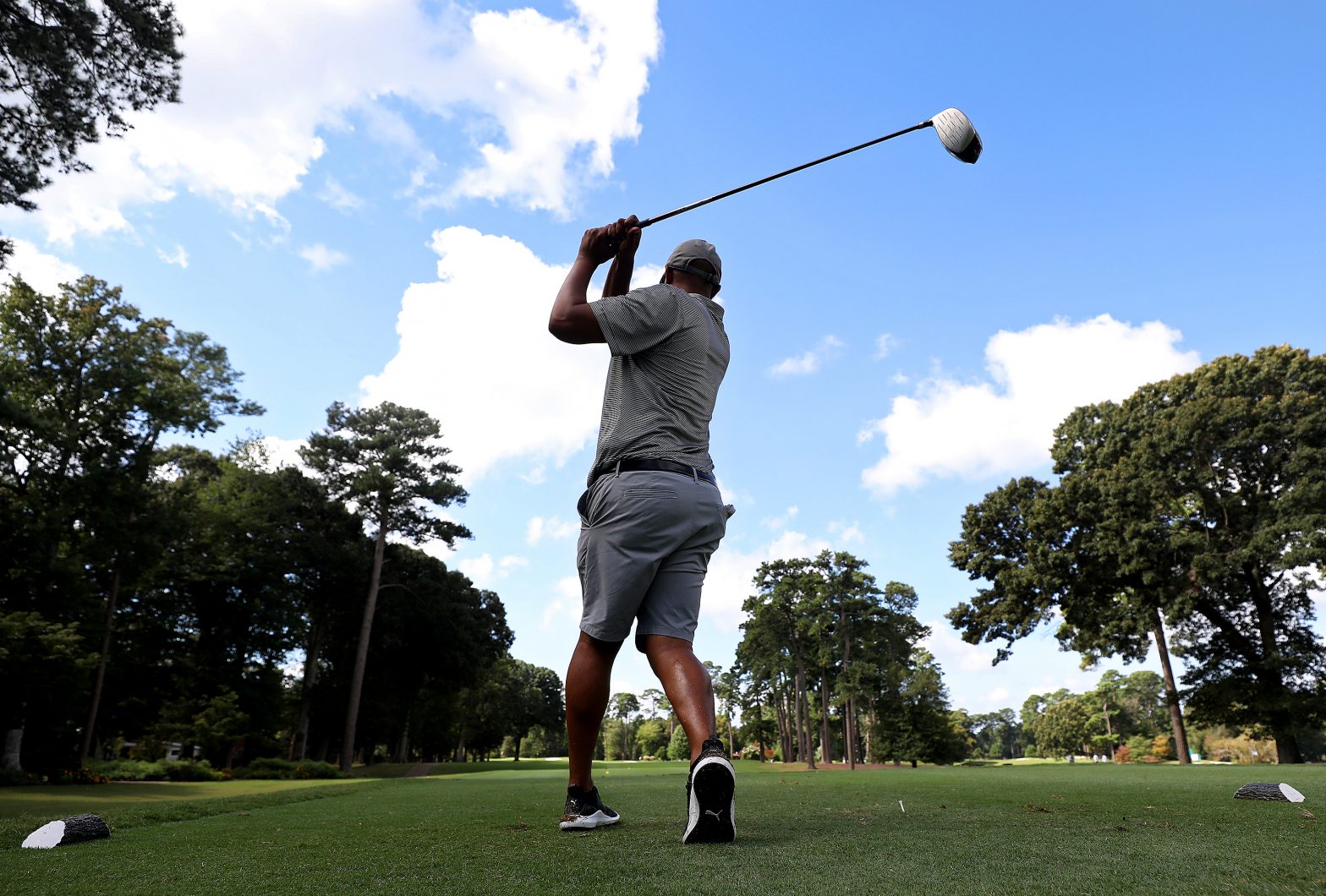 All proceeds benefit the first-ever Habitat 3D printed home on the East Coast. Located in Williamsburg, the 1,200 square-foot house is expected to be ready for homebuyer April to move in with her son in time for the holidays.

“We are grateful for everyone who participated and volunteered on a beautiful Virginia day to make our golf tournament such a success,” said Janet V. Green, Chief Executive Officer of Habitat for Humanity Peninsula and Greater Williamsburg. “We thank all of our sponsors, too, for being a part of this very special project that positively impacts not just a family but also our entire community.”

Habitat for Humanity Peninsula and Greater Williamsburg partnered with construction company Alquist to build the home using a 3D printer, relying on concrete as the primary building material given the soaring costs of lumber. Habitat has raised more than $70,000 toward construction of the house but is continues to ask for community donations to support the milestone project through a crowdfunding initiative at habitatpgw.org/3d.

Habitat will host a dedication ceremony later this year when April will be given the keys to her new three-bedroom, two-bathroom home. She will then begin payments on a mortgage that will be no more than 30% of her income, including real estate taxes and homeowner insurance. Through Habitat’s homebuyer program, qualified families can purchase a home with a zero-interest 20- to 30-year mortgage.

Ninety-two golfers, including many from tournament sponsor EPOC Construction in Newport News, competed in the 18-hole charity golf tournament, which also included a raffle and hole-in-one competition. A team from HVAC company Comfort Technology in Hampton finished No. 1 in the first flight, and a team from Langley Federal Credit Union was first in the second flight.