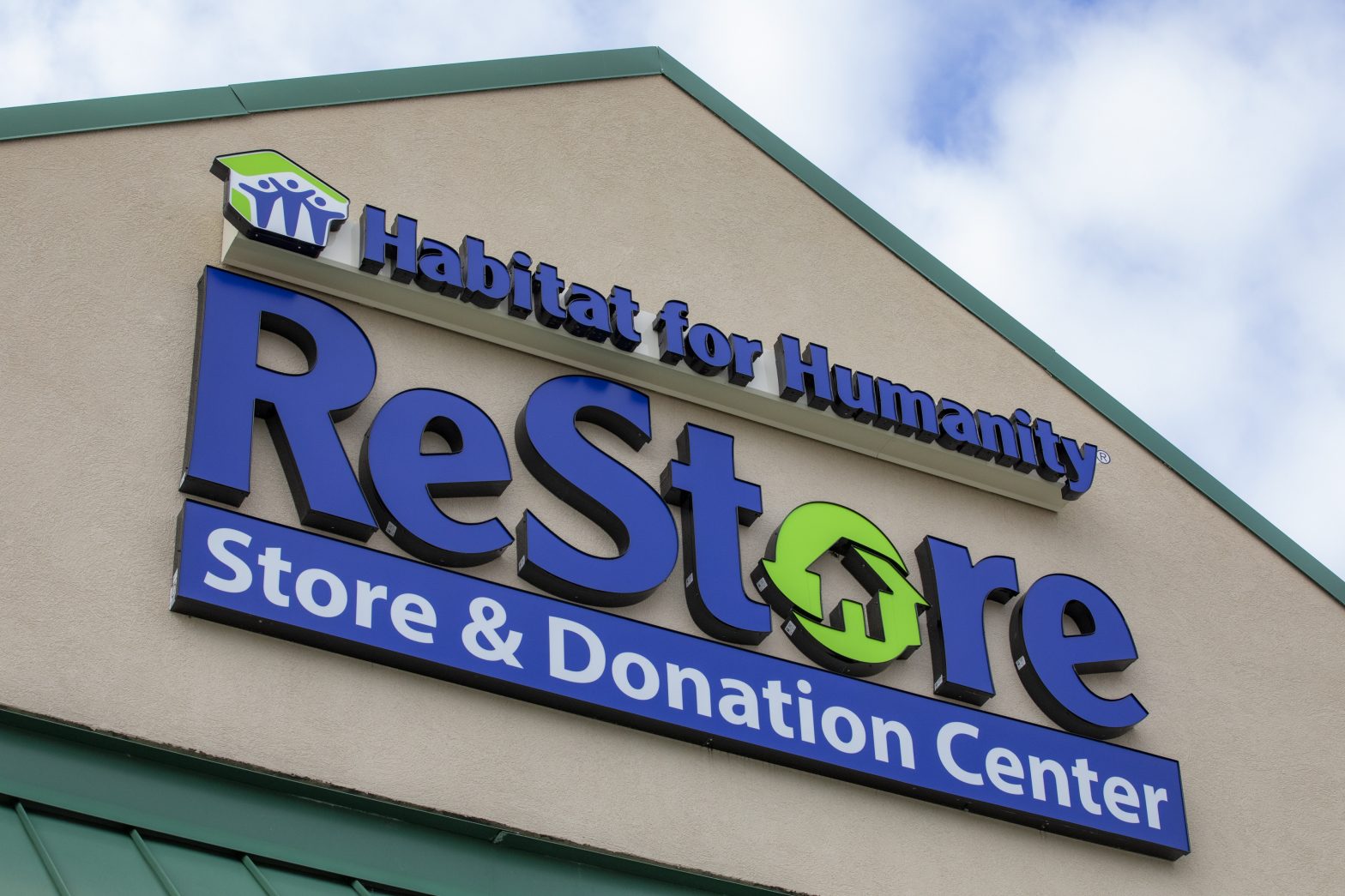 Calling all realtors, property owners and residents familiar with open commercial space throughout the region!

The ReStore team is looking for a space to open another retail location and warehouse to provide much-needed room for overflow inventory.

Williamsburg’s ReStore Director Steve Russell said the ideal spot for a third ReStore would have between 20,000 and 30,000 square feet of space, be visible from the road, climate controlled, and include a drive-thru area for drop-off donations. The warehouse should be between 6,000 and 10,000 square feet, have at least one loading dock and ideally, would be in the same location as the third store. But a stand-alone warehouse is an option that would be considered.

The new ReStore location should not be within a 15-minute drive of the Newport News ReStore at 371 Chatham Drive and the Williamsburg ReStore at 1303 Jamestown Road.

Russell said a space along the Route 17 corridor in Yorktown would be ideal. The ReStore previously operated a donation center in that area that closed with the opening of the Newport News Store four years ago.

“We’re not adverse to looking east to Hampton, as far west as New Kent, and anywhere in between,” Russell said.

Currently, the ReStore rents warehouse space in Norge that houses its burgeoning inventory. Ideally, that inventory would be consolidated into a warehouse at the new location to streamline operations.

A third store in the service region would enable Habitat for Humanity Peninsula and Greater Williamsburg to further its mission to build homes for qualified families to purchase locally.

“That is always our ultimate goal,” Russell said.

Russell added that he is willing to consider any suitable space and asks to be contacted with opportunities via email at steve@habitatpgw.org or by calling 757-880-1362.

FOLLOW US
Did you know today is National Nonprofit Day? If y