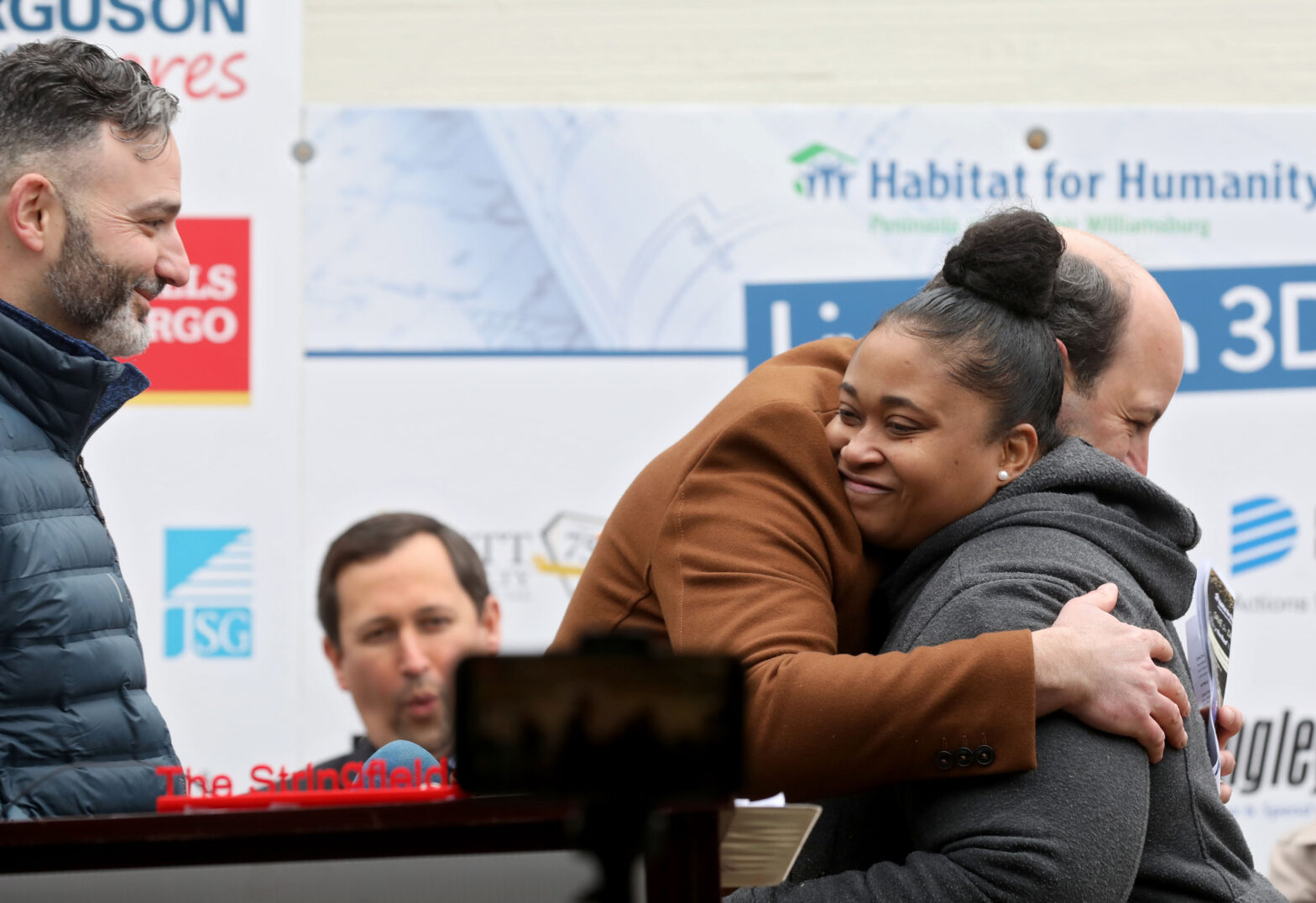 Habitat for Humanity Peninsula and Greater Williamsburg is a recipient of one of Coastal Virginia Magazine’s Giving Back Awards designed to honor Coastal Virginia’s outstanding nonprofit organizations and businesses that give back to the local community.

The purpose of the Giving Back Awards is to shine a spotlight on those nonprofit organizations and businesses that transform our communities and enrich our lives in a variety of ways with charitable or cultural missions or through partnerships and targeted initiatives.

The local affiliate of the international nonprofit sold homes to eight families in 2021 with seven under construction. Habitat for Humanity Peninsula and Greater Williamsburg spearheads three major fundraisers annually: Run the DOG 5K in Williamsburg, Raise the Roof Gala in Newport News and its 18-hole charity golf tournament, all of which raised money to build Habitat homes locally.

Habitat completed construction of the first-ever 3D printed Habitat house in the nation in the fall of 2021. Built in Williamsburg, the home was sold to a local family — a mother and her son — who moved in a few days before Christmas.

The Giving Back Awards were presented on Nov. 9 at the Museum of Contemporary Art in Virginia Beach. Habitat for Humanity Peninsula and Greater Williamsburg will be featured in the November-December 2022 issue of Coastal Virginia Magazine for the distinction.