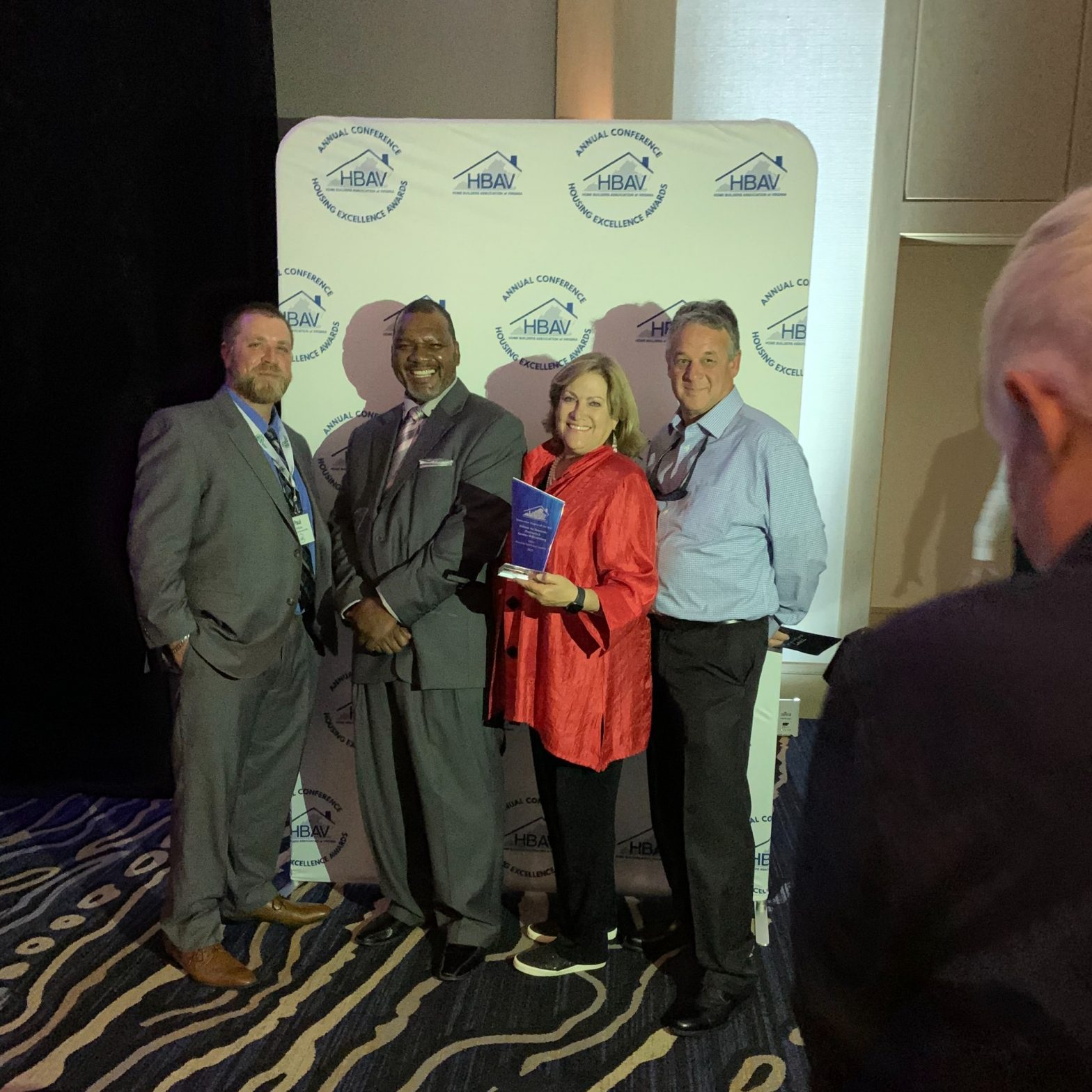 Habitat for Humanity Peninsula and Greater Williamsburg received the Innovation Project of the Year Award from the Home Builders Association of Virginia for its 3D printed home, the first-ever completed Habitat house in the nation using that technology.

“We’re grateful to the Home Builders Association of Virginia for recognizing this achievement, which adds another tool enabling us to make Habitat homes more affordable to build,” said Janet V. Green, CEO of Habitat for Humanity Peninsula and Greater Williamsburg. “A 3D printed home is more energy efficient and lowers heating and cooling costs. This can be transformational for those seeking affordable housing solutions.”

The home, dedicated to a Williamsburg family in December 2021, received national attention from outlets that include NPR, NBC News, Southern Living, The Washington Post and CNN.

The Innovation Project of the Year award honors a Home Builders Association of Virginia member for forward-thinking homebuilding to deliver homebuyers in the Commonwealth a better homeowner experience.

Habitat sold the home to a mother and her teenage son, who moved in just a few days before Christmas.