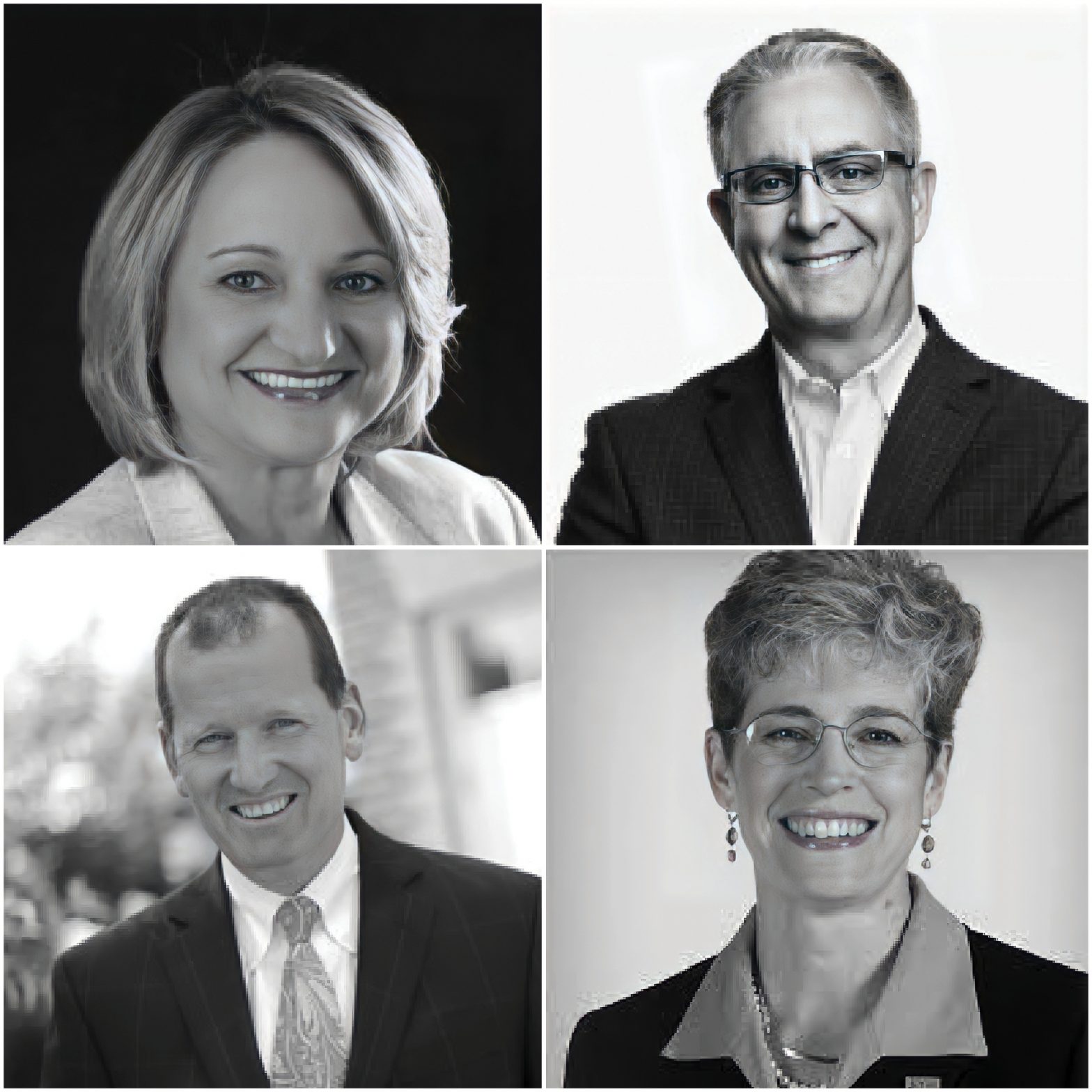 Habitat for Humanity Peninsula and Greater Williamsburg welcomes four community leaders to its Board of Directors.

The new members bring diverse perspectives and experiences as well as a broad range of skills to Habitat’s volunteer-based Board.

“Our Board members are rooted in our community, and we are grateful for their expertise and dedication to our mission,” said Janet V. Green, CEO of Habitat for Humanity Peninsula and Greater Williamsburg. “They join our current Board members who work tirelessly with us to find affordable housing solutions in our community.”

Since 1988, Brown has worked for Northwestern Mutual, where he specializes in comprehensive investment and wealth management programs and services. Brown has committed to fully sponsoring construction of a Habitat house in 2022-23.

U.S. Marine Corps veteran Golini joined Ferguson more than 23 years ago. He has held a variety of positions there, starting as a driver. Golini previously served as a Board member with the Habitat affiliate in northern Ocean County, New Jersey.

McRoberts has worked with BayPort Credit Union since 2009. She holds a Master’s in Business Administration from Strayer University and a Bachelor’s in Computer Information Systems from Saint Leo University. BayPort Credit Union is among the partners on the milestone 20th home built in collaboration with Newport News Shipyard.